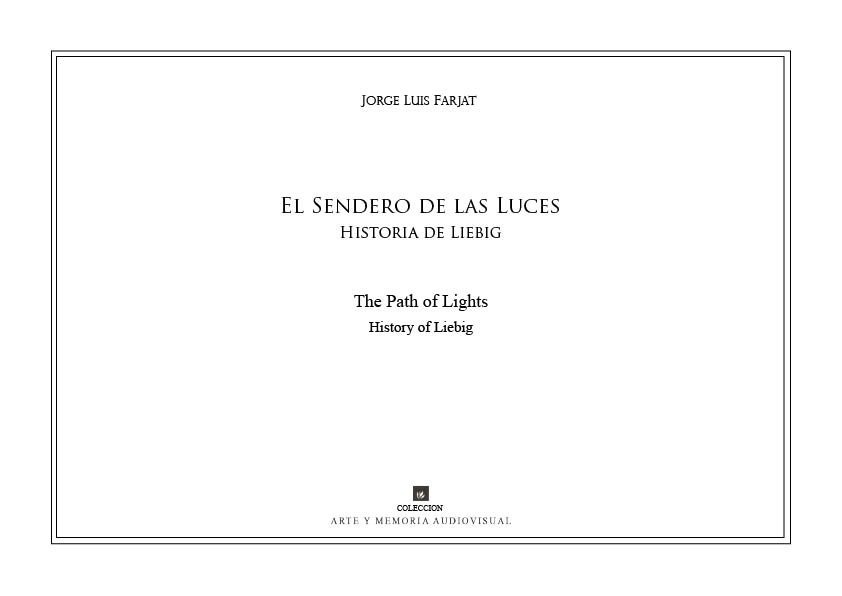 The Path of Lights. History of Liebig.

The history of the town of Liebig was studied in the author’s audiovisual originally titled The Path of Lights (Liebig’s Story). Carried out in 1990, it lasts 60 minutes and is based on testimonial oral reconstruction. At the time, the choice of the theme was due to the shortage of audiovisual material on what can be considered the only factory city founded in the country by foreigners for the processing and export of canned meat. It worked by allowing the Creoles to coexist in the same space with the English in a locality that, in addition to being productive, had an intense social life, and gave rise to the construction of a town with architectural characteristics similar to the working-class cities of Great Britain, with a library, one of the first in the region, cinema, theater, club and all medical and nursing care services. The interviews follow one another with copious stories that make up that story, with a musical background from classic post-romantic composers.