WORKS OF THE SEVENTH PERIOD

Seventh Period (2019-  ) : This period begins with the edition of the literary work entitled The Development of Capacities Through Music, which focused with a didactic criterion, on topics related to art, psychology and education.

The book includes not only theoretical aspects, but also personal experiences carried out in different topics, particularly in education, where the development of capacities through music was studied, without ruling out the possibilities of this genre as inspiring of the creative act, especially audiovisual.

Furthermore, the use of  The Theory of Levels to cinema and music continues, applying these resources in the didactic task, taking as core ideas, the different historical periods of these genres.

Regarding the audiovisuals, they are based on the classic forms of analogy, particularly in the chapter referred to The Association of Forms by Chromatic Link. The varieties of intrinsic montage in the same film frame, new diversities of analytical discourse, and the latest language resources used in the Sixth Period works are applied. In the extrinsic aspect, the author´s new postulates come from the annulment of the “point of extrinsic union by dissolving in free will” are considered. The adoption, in formal objectivity, of the assembly in synchronous consonance of frame on frame in the passage of the cross dissolve, both in the diptychs and triptychs or polyptychs joined in progressive succession.

The audiovisual Memories of the Immigrant Hospital (1990) was also the main subject of a homonymous book edited and published in August of 2020, dealing with the historical aspect and the dissemination of audiovisual theory.

This work, published in September, come with Immigration in Misiones. The creation of Svea. City of Oberá.

On the materialization of Forms 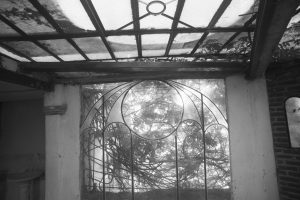 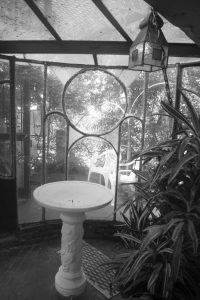 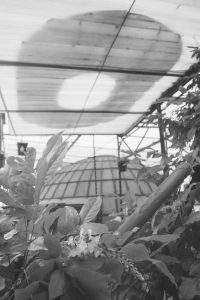 On the Materialization of Forms

The forms associated by chromatic bond. 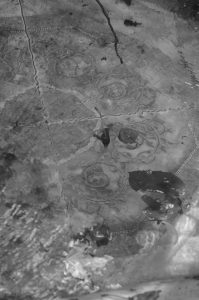 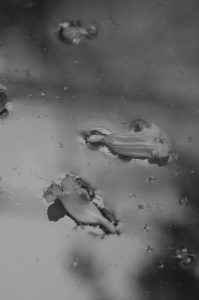 On the Materialization of Forms

Significance of Materialization in Evolutionary Processes. 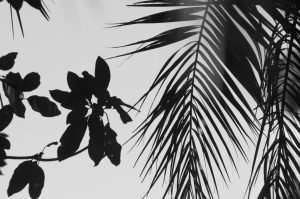 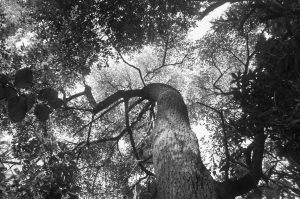